Every region and even most provinces of Italy have their own dialect or language. They developed from the original Pre-Roman tribes, or even more modern kingdoms and territorial divides. Piemontese is one of these many languages or dialects, really it is still being debated on what exactly to call it. Either way, once you hear it you will realize… it’s not really Italian.

You will hear Piemontese around Piedmont (the region where you can find Turin). It has an Italian influence, but also a heavy French one. Linguistically it is grouped with French, Occitan, and Catalan.  This makes a lot of sense when you think about the geographic location, but also when remembering that Piemonte was French territory for most of her history.Piemontese was first documented in the 12th century. Currently, Piemonte is spoken by around 700,000 individuals, both throughout the region and borders AND in some parts of Argentina! *Ok side note: the history of Argentina and Piemonte/Italy crosses paths way more than you can imagine, this is due in part to our great hero Garibaldi, but more on this another time!* But, the language is not static throughout the area… in fact there are further accents and dialects between provinces- Asti, Cuneo, Saluzzo and Vercelli. 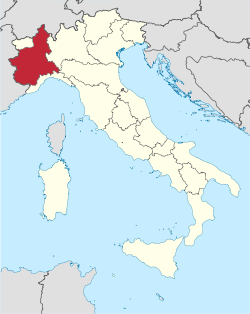 Today Piemontese is still spoken by older generations in conversation, has it’s own Wikipedia articles (over 10,000 of them!) and is classified by UNESCO as an endangered language.

Personally, I think this may have to do with the fact it is so difficult to pronounce. No seriously, if you aren’t born with the right accent, good luck. “Real” Piedmontese will love to call you out on your pronunciation also. 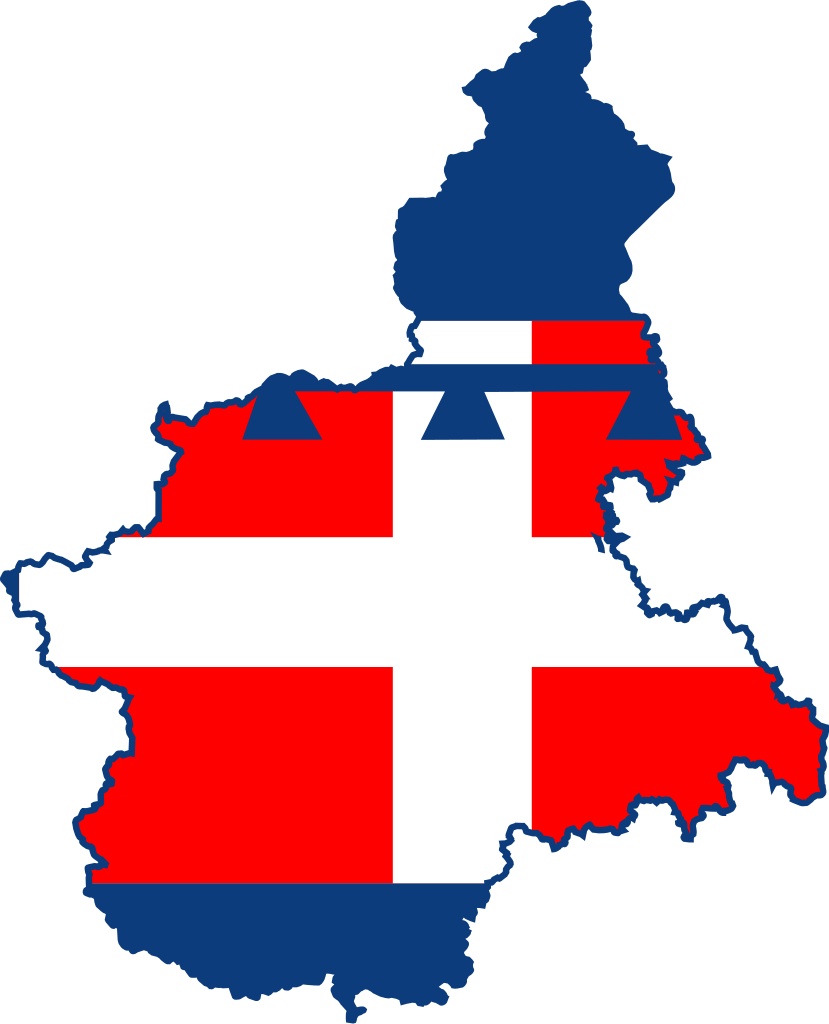 Want to keep learning Piemontese? I did not find many resources for English to Piemontese, other than Wikipedia. But if you already have a good grasp on Italian, you can check out this amazing site: http://www.piemunteis.it/

We use cookies to ensure that we give you the best experience on our website. If you continue to use this site we will assume that you are happy with it.Ok